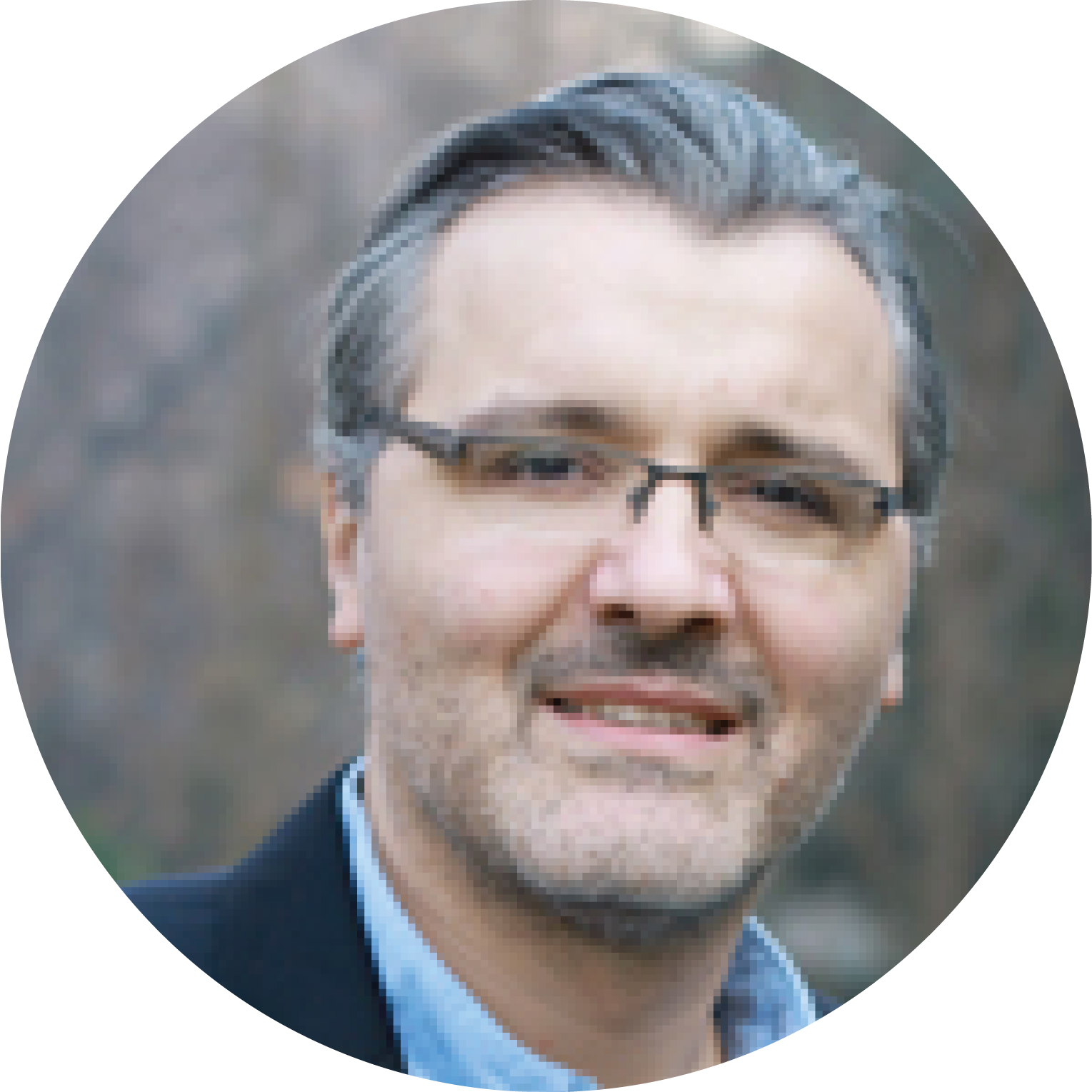 Kosta Milkov is the director of RZIM Macedonia and is the founder and director of Balkan Institute for Faith and Culture.  He earned an MA in Theology from Gordon-Conwell Theological Seminary. From 2005-2010 he lived in England where he earned the degrees of MSt and a Dphil in the field of early Christian studies and Patristics at the University of Oxford, for which he received Langham International Partnership scholarship. Kosta and his wife Nada, with their daughter Gabriela, live in Skopje Macedonia.

Kosta has been involved in research work, which includes his participation in the postdoctoral research seminar organised by Langham International Partnership, the Balkan Strategy Report for the Global Scripture Impact of the American Bible Society, as well as writing numerous newspaper and magazine articles for the Macedonian press.

From 1998-2005 Kosta worked for the International Fellowship of Evangelical Students, and with his wife Nada founded the national student movement in Macedonia. During this time and to the present day, Kosta is part of the leadership of the Evangelical Church in Macedonia and is a visiting lecturer at the Evangelical Theological Seminary in Osijek, Croatia.

Kosta’s wife, Nada holds a degree in theology and an MA in International Publishing from Oxford Brookes University, and besides her founding with Kosta of the BIFC, she is passionate to grow the Publishing House “Metanoja”.

Kosta is an avid reader of world literature and poetry. He recently published a book of poetry entitled Looking for the Word, and he is finishing a children’s fantasy book – The World of the Silver Well. On the active side of things, his favorite pastimes are long walks in the country, swimming and cycling.