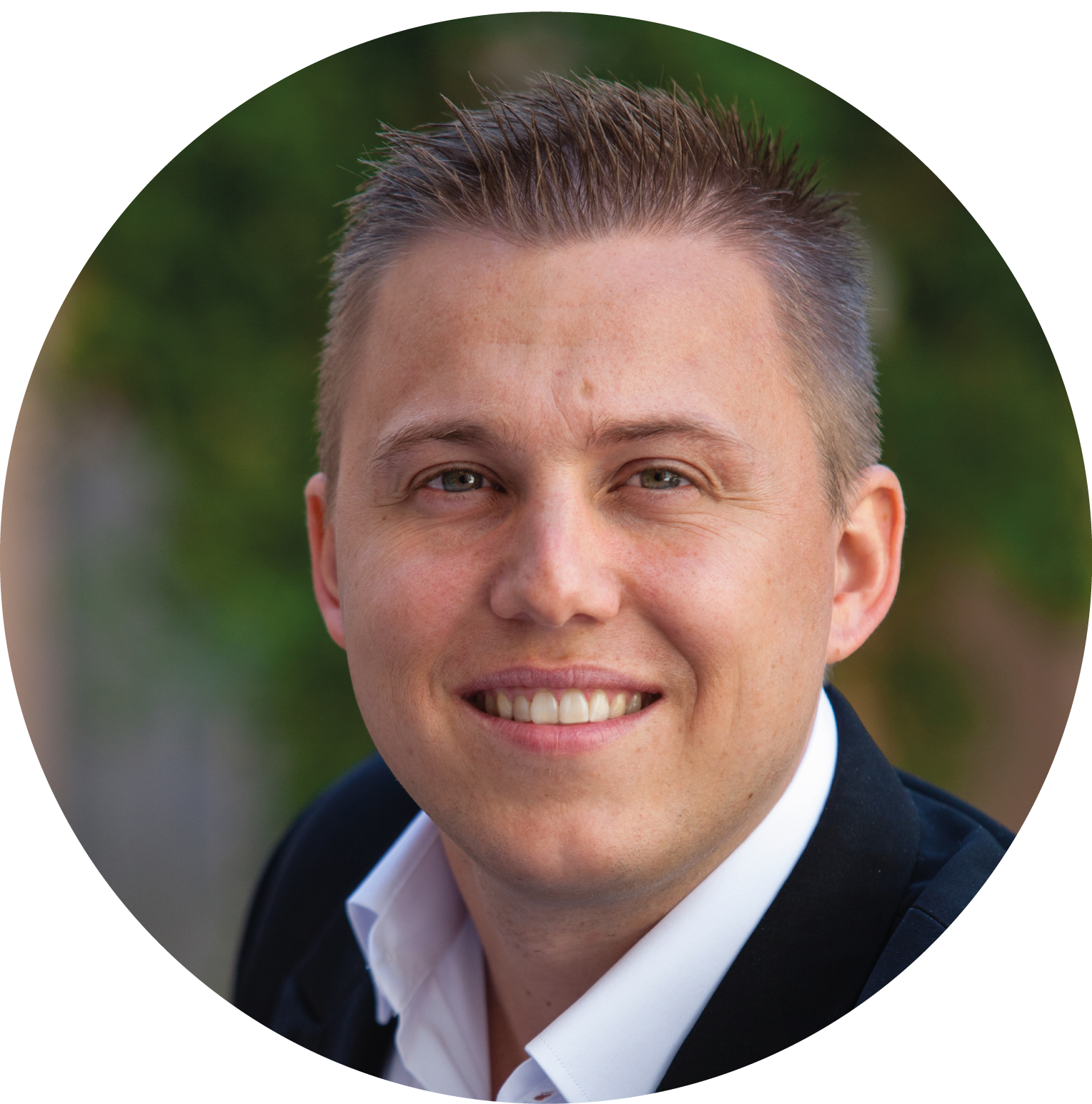 Andy Wickham is the Director of RZIM Spain, Fundación RZ para el diálogo entre fe y cultura. He studied Theology at Schloss Mittersill Study Centre (Austria), graduated from OCCA The Oxford Centre for Christian Apologetics in 2008 and earned his MTh in Old Testament Theology through UNISA. Previous to his current role, he was a staff worker for Grupos Bíblicos Universitarios (GBU) in southern Spain for nearly five years and had the opportunity of speaking on faith and apologetics and engaging in Q&A sessions in many different contexts across the country, most often to audiences of sceptic university students. He started Proclama in 2013, a joint mentorship initiative between RZIM and GBU to raise a generation able to communicate the Christian message in the public arena, concretely in the Spanish academic context. Despite Andy’s British surname, his first language is Spanish. He lives in Madrid with his wife, Elizabeth, and their three young children.